The purpose of this manuscript is to illustrate how a local nonprofit organization in Baltimore City attempted to cognize, depict, and frame the perspectives of community stakeholders concerned about structural racism in the city. Six months after the death of Freddie Gray, a 25-year-old unarmed black man who died in a hospital from spinal cord injuries sustained while in police custody in West Baltimore, the authors were invited to participate in a community conversation aimed at identifying solutions to structural racism. In partnership with the host community agency, which is located in West Baltimore, the authors developed a survey that was used to depict the conversation and analyzed the survey results. Within this manuscript, key findings and a narrative are provided to give readers an understanding of the context and tone of the conversation. This manuscript further provides an approach by nonprofit organizations, public agencies, and/or policymakers to engage in meaningful discourse with economically marginalized communities around issues of structural oppression and inequality.

Branden A. McLeod, University of Illinois at Chicago

Branden A. McLeod is an assistant professor at Jane Addams College of Social Work at University of Illinois at Chicago. McLeod’s overall research interest relates to the well-being of African-American males and their families. Given the over-representation of African-American males within the criminal justice system and its impact on their families, he dedicates his research to understand the experiences and outcomes of African-American males who’ve had contact with the criminal justice system with particular attention to their roles as fathers. His experience in policy analysis and advocacy has led him to teach graduate and undergraduate courses in social welfare policy and policy practice at University of Illinois at Chicago, University of Maryland, Baltimore, and Coppin State University in Baltimore.

Jasmine Gilmore is a graduate of the University of Maryland Baltimore, School of Social Work. Her interests lie in expanding access to health care and increasing usage of health care services in underserved populations. Miss Gilmore has a strong background in evaluation research having contributed to studies on models of care for young urban mothers as well as mental health treatments for children and adolescents in Baltimore City. Currently, she works as a project manager for a health advisory company in Baltimore.

Laura G. Daughtery is an associate professor and chair of the BSW program at the National Catholic School of Social Service, The Catholic University of America. Her research interests include child welfare, adolescents in foster care, African-American families, type-two diabetes interventions, and gerontology. Her work has appeared in Journal of Community Practice, Journal of African American Studies, and Journal of Global Social Work Practice.

Joseph T. Jones, Jr. is founder of the Center for Urban Families (CFUF), a Baltimore, Maryland, nonprofit service organization established to strengthen urban communities by helping fathers and families achieve stability and economic success. Prior to founding CFUF, Mr. Jones developed and directed the men’s services program for the federally funded Baltimore Healthy Start initiative and replicated the Baltimore affiliate of the nationally recognized STRIVE employment services program. Mr. Jones is a national leader in workforce development, fatherhood, and family services programming, and, through his professional and civic involvement, influences policy direction nationwide. He served on President Obama’s Taskforce on Fatherhood and Healthy Families and several boards, including the Open Society Institute-Baltimore, the Baltimore Workforce Development Board, and the National Fatherhood Leaders Group. He was a community advisor on fatherhood issues to Vice President Al Gore and contributed to First Lady Laura Bush’s Helping America’s Youth initiative. 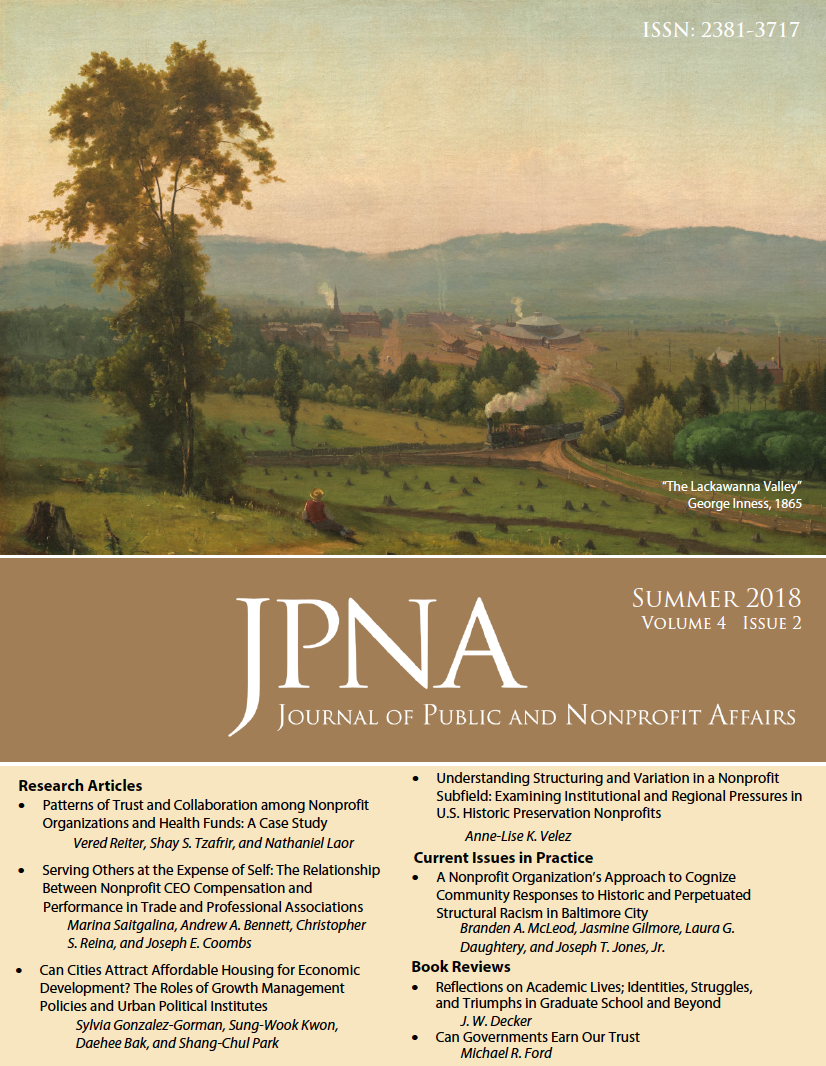